A unique and the only “itinerant” music festival “Jazz Province” in the world history of jazz represents:

more than 10 cities
of central Russia

Jazz province is an annual fest of musical improvisation. It owes its birth to a jazz pianist Leonid Vintskevitch from Kursk. Traditionally there was a jazz fest before the “Provinces” in Kursk. It had no specific program or timing. Since 1996 the fest earned its name, which was “Jazz Province”. Leonid Vintskevitch became its art-director and an outstanding idea was born – this event became itinerant. It usually starts in Kursk-city, and the program here is represented in the most extensive way. The trail of the festival was different each year and went through cities of the European part of Russia, such as Bryansk, Voronezh, Tambov, Lipetsk, Stariy Oskol, Belgorod, Orel, Saint Petersburg and Moscow. For 14 years more than 650 musicians from 25 cities have taken part in concerts held by the festival.

The birth of this musical event brought jazz life into many provincial cities, where jazz itself was barely known before. Only after the “Province” project started , it got the opportunity available to bring some stars of jazz music with world-wide known names to non-central cities of Russia. The fest was honored by performances of almost all celebrities of the Russian jazz. Taking in count that jazz is a more improvisational art, L. Vintskevitch constantly improvises. That is why some non-traditional jazz musicians appear on the scenic platforms. XI fest (2006) in Kursk began with a theatric performance. National Russian artist Aleksandr Philippenko performed his mono-play as an invited celebrity. The only regular participants of all the programs were Leonid Vintskevitch himself with his son - saxophonist Nikolay Vintskevitch. Estonian saxophonist Lembit Saarsalu was Vintskevitch’s regular partner, and he took part almost in every fest. In 1989 Leonid Vintskevitch and Lembit Saarsalu became first Russian musicians who were invited to Lionel Hampton’s fest. Leonid Vintskevitch tried to invite those musicians who had an opportunity to share their performances with Lionel Hampton to the thirteenth “Jazz Province”.

KEY PEOPLE OF THE FEST 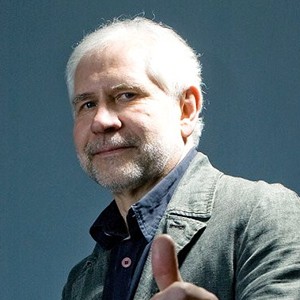 Art-director of the fest 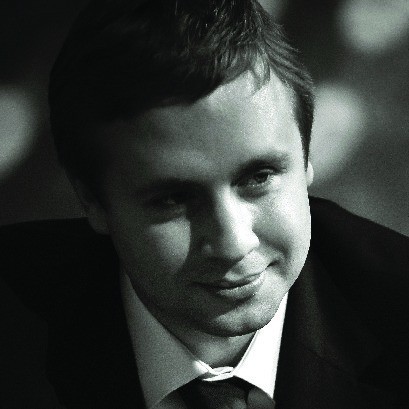 General producer of the fest 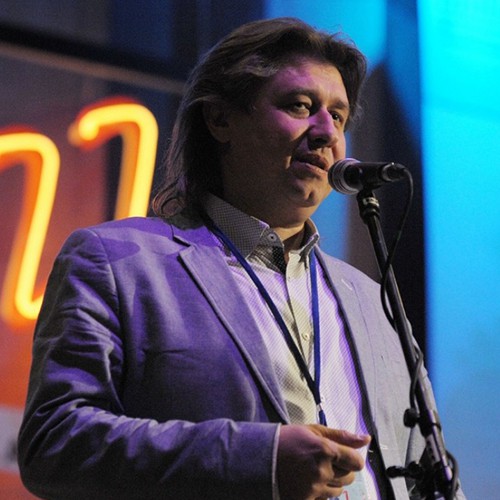 Producer of the fest 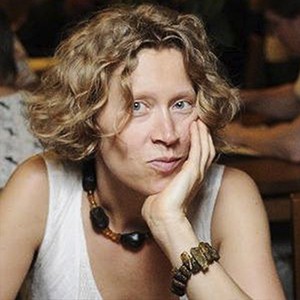 Designer of the fest

HISTORY OF THE FESTIVAL