“On the 12th of November Tverskaya Academic Philharmonic became a base for the starting of the X International festival “The Jazz Province - 2005”, which had a grandiose number of invited guests. The festival was held in ten cities of the country, and it became the most important music event of the year as it was used to.
The hall was overwhelmed with visitors. Art director of the Philharmonic Vladimir Boyarski happily announced to the public that he had been sorry for making the guests upset by telling them that all the musicians had come. The hall exploded with applause in enthusiastic anticipation. It was long after midnight. The people didn’t even understand how the time flew. But it could be a true sin to be sleepy while listening to the jazz played by celebrities anyway.
To say that the festival was meant to say completely nothing. Such a night, full of jazz, must be experienced.”

The «jazz holiday» was celebrated in several cities of Russia in those days. Nowadays festival traditionally began in its homeland city Kursk and continued in Voronezh, Tver, Kazan, Ulyanovsk, Yaroslavl, Lipetsk, St. Petersburg and Moscow. “The Jazz Province” was focused on listeners from different regional centers of the country and it was to increase the status of Russian cities as cultural centers; it was to activate an art potential of regions, to make the best kinds of home and foreign jazz music familiar to the public. That’s why managers didn’t forget to include more and more cities to the list. Vladimir, Pskov and Ryazan became such cities.

More than that, Japanese jazzmen took part in “The Jazz Province” festival for the first time – the “Katsuki Itakura” trio, that includes a pianist Katsuki Itakura, a trombonist Yasuyuki Takahashi and a drummer Shiro Onuma; three of them had performed such type of jazz music, which is called upfront jazz.

Anatoly Croll and the “Academic Band” 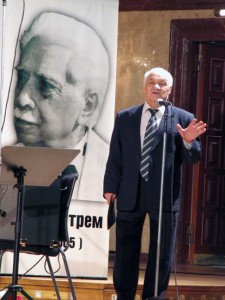 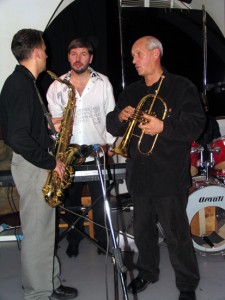 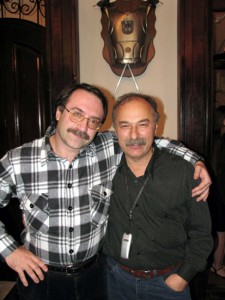 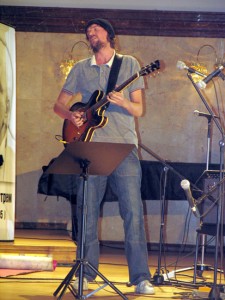 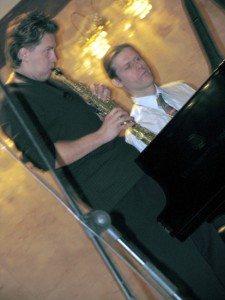 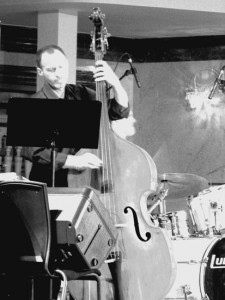 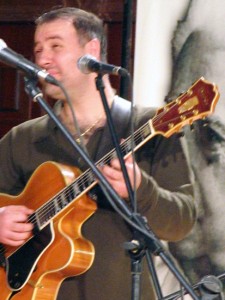 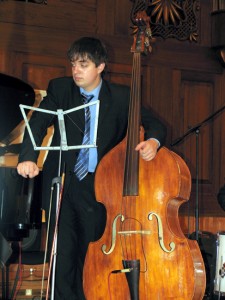