“One of the biggest Russian festivals that is devoted to the supporting and developing the jazz culture is a multi-format, intercultural project. It is called “Jazz Province” and it was held in twelve cities this year. The mission of the festival that is held as a part of a “Year of Culture” event is a qualitative change of cultural life of Russian cities, development interregional and international cultural connections; familiarizing of the listeners with the best examples of traditional and modern jazz music is also the issue of the festival. The attention of the audience and the experts, that is growing from year to year, to the itinerant festival of the music improvisation proves that the “Jazz Province” is an international enlightening project that is very important and demanded in Russia.
The festival that lasts for three weeks and that is waited for the whole year impatiently by the melomaniacs is traditionally represents performances of the best jazzmen of the world and becomes the most remarkable music event of the autumn…” 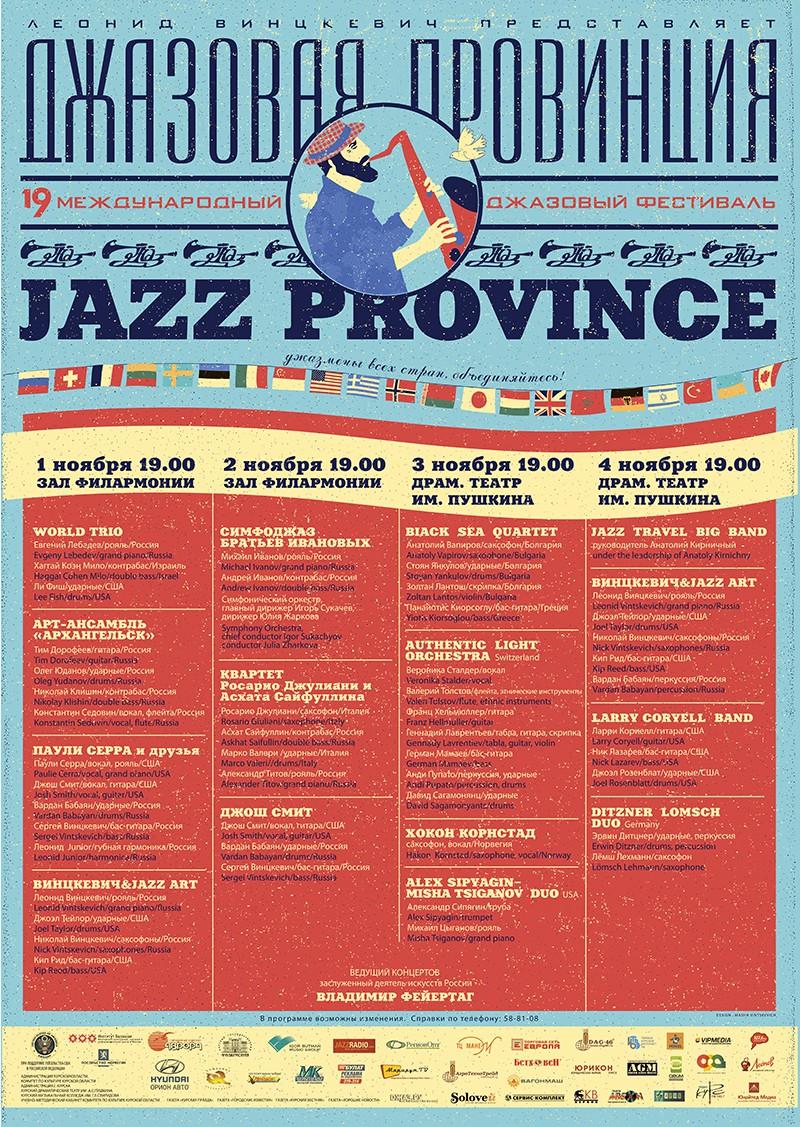 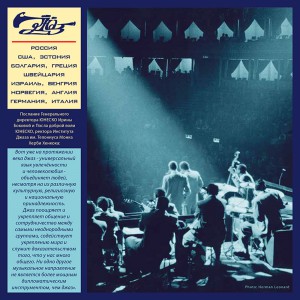