«… But it was of sure that Bill Evans was the one who had deserved the biggest number of smiles and ovations. He made his saxophone pour with absolutely lovely and magnificent tunes easily. The quality of the performances that were given by the band was constantly the same height as in the beginning. The jazz-rock that they played combined many remarkable refrains and some parts of country and bluegrass. Their music left no one indifferent. There is a special kind of magic in the music played by “Sourglass”, and there is no way one could avoid being fascinated by it. Though it seemed that the performance had just started the audience was already touched that much so they were exploding with ovations and giving their bows to the musicians. It was impossible to leave the stage after such a warm welcome. So the “Sourglass” returned back in a company of Leonid and Nikolai Vintskevich. There is no sense in describing of what happened next, because it was a worthy ending of a wonderful concert. And it was even better and much more exciting when Joel Taylor joined his colleague Josh Dion on the stage! Two drummers on one stage is something that philharmonic society had never seen before ever! And so the concert was over. Those lucky visitors of the concert will keep memories of this wonderful event as if it was the best evening in their lives!» 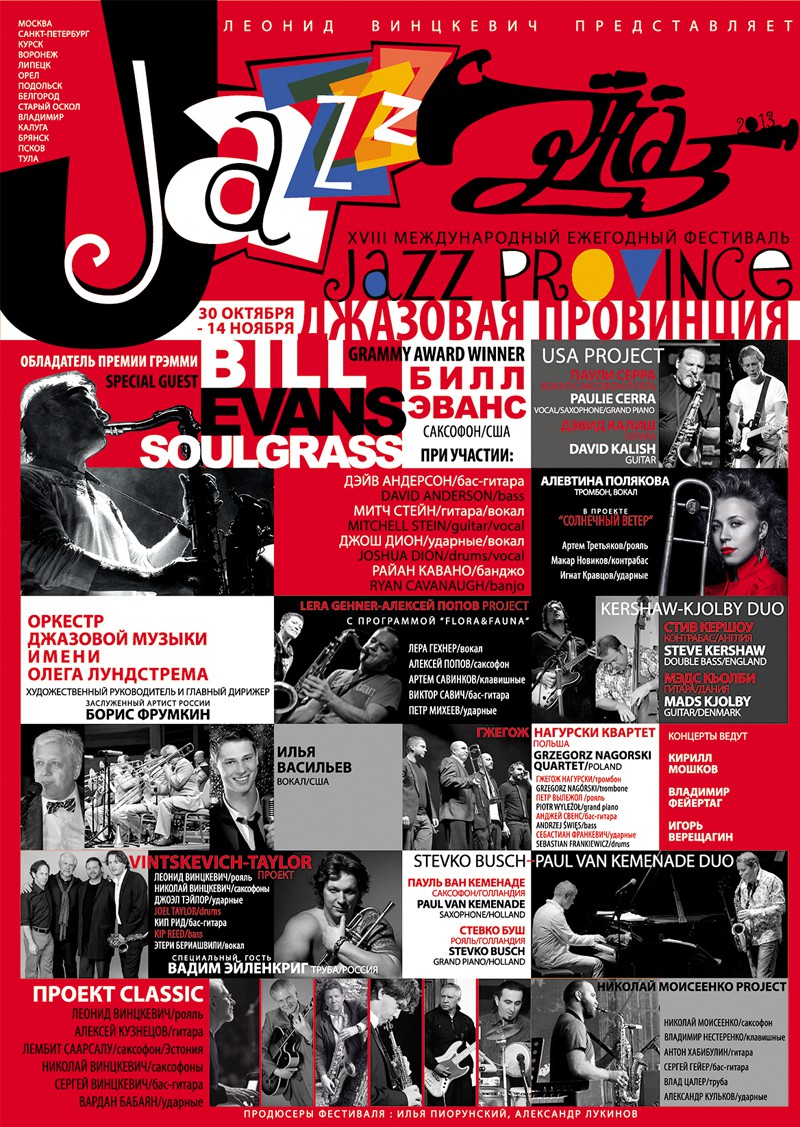