“…Hydrometeorological Centre was registering the heat in the European part of Russia, but it gave no information about an incoming storm. However, the storm went through 11 cities of Russia and made a lot of noise in there… But the main goal was achieved and many people all around Russia were delighted…”

IV international festival “Jazz Province” was held with the help of Russian cultural foundation. The festival changed and increased its coverage: two festival groups met in Kursk and Moscow and had their own trails.

The festival began in Kaluga, not in Kursk as it was used to, and consisted of two concert tours.

“The First way” included Kaluga, Bryansk, Orel, Lipetsk and Tambov. The same membership of “Green Wave” under alt-saxophonist’s Aleksander Oseichuck management, “The Second Approximation” under pianist’s Andrei Razin management and American saxophonist Mike Ellis performed. After that this “way” crossed the second one in Kursk, because Kursk was exactly the base of the festival, and precisely in Kursk Philharmonic the directorate of the festival is situated. And exactly in Kursk art-director of the festival, honored artist of Russia, pianist Leonid Vintskevich lives. Many musicians performed at the festival during those three days in Kursk: “Distant Joy” quartet under clarinettist’s from St. Petersburg Gennagiy Golstein management, vocal ensemble “Man Sound” from Kiev, Ukranian band under keyboardist’s Yuriy Shepeta management with their program “I love Brazil”, saxophonist Anatolyi Gerasimov from Moscow, Leonid Vintskevich with his brother Sergey (bass-guitarist), drummer Dmitriy Hramtsov from Kursk.

Before the final part of the festival in Povolzhye there was a concert in Moscow Concert Hall named after Chaikowsky, where the unique membership performed with the main participants: “Saxophones of St. Petersburg” under Gennadyi Golshtein’s management: 21 saxophonist (almost all of them were locals of the “Northern Capital”) and rhythm section plus Golstein as a conductor and a moderator and singer Yana Radion.

By the results of the year “Jazz Province” festival was awarded the prize “The best project of the year” by Moscow Association of jazz journalists.

Yuriy Shepeta and the ensemble 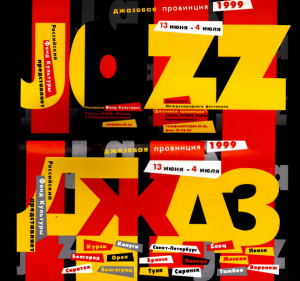 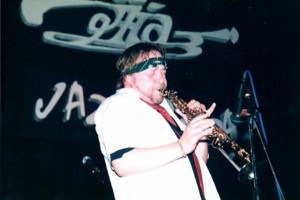 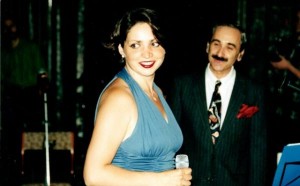 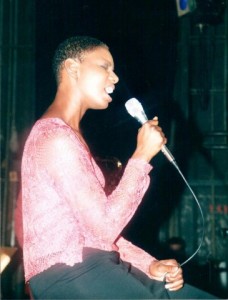 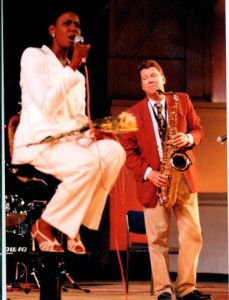 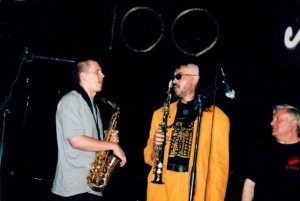 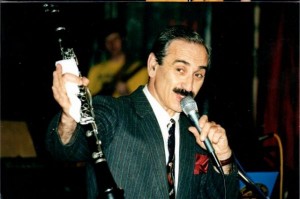