“… Those who missed the festival lost a half of their lives. Such thing has never happened before and, probably, won’t happen again. It was almost impossible to get to such festival in Moscow before, but now it has come to us itself. Russian cultural foundation helped it, and so did the “Coca Cola” company later.”

Our festival has grown up and started its first journey across Russia. It was held in 8 cities: Kursk, Orel, Tula, Tambov, Voronezh, Lipetsk, Belgorod, Moscow.

“Not very foreign” guests are worthy of mentioning too. A unique tap-guitarist Enver Izmailov (Krim) and vocal band “Man Sound” (Ukrain) took part in the festival.

Speaking of Russian participants it is said that many musicians took part only in one or two concerts of “Province” (scat vocalist Anar Tagi-Zade from Moscow, saxophonist Aleksander Oseichuk’s ensemble, Quartet of accordionist Vladimir Danilin, young trumpeter Vitaliy Golovnev and the others; a legendary trumpeter from Donetsk Valeriy Kolesnikov performed in the same way) or joined the main part of the tour (saxophonist Aleksander Gerasimov’s ensemble, multi-instrumentalist David Goloshekin from St. Petersburg). Apart from that local jazzmen performed during that festival in many cities (like “Cultural News” quartet in Tula, which is run by Aleksander Zaichikov and the others).

In total there were 13 concerts in 8 cities of Russia. The festival has changed its location for seven times. Undoubtedly it was a whole new experience for the first Russian itinerant jazz festival.

Vladimir Danilin and the quartet 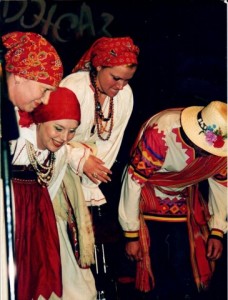 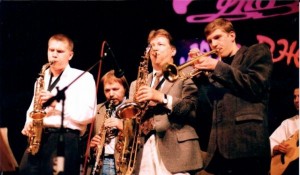 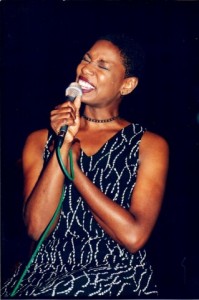 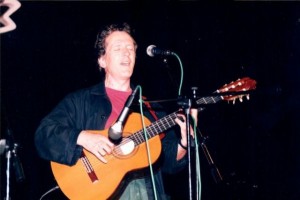 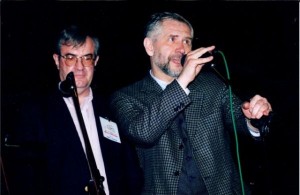 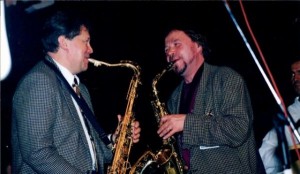 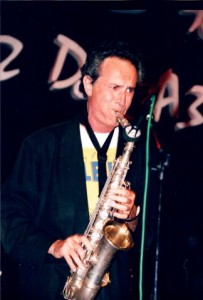 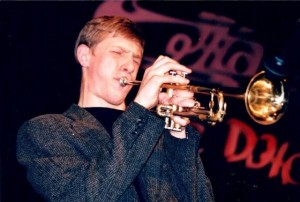 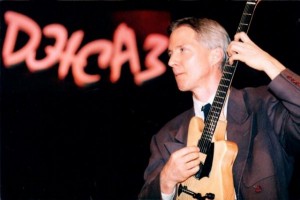 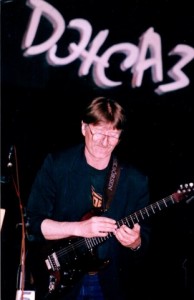 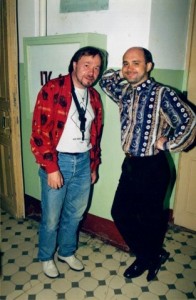 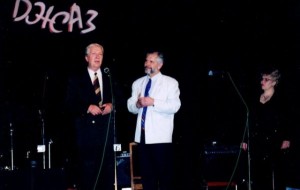 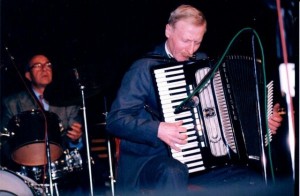 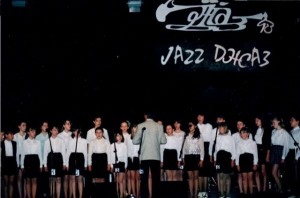 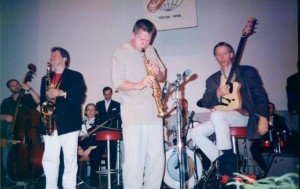 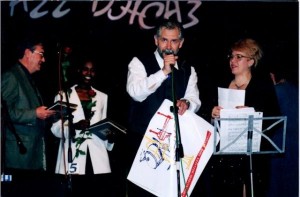